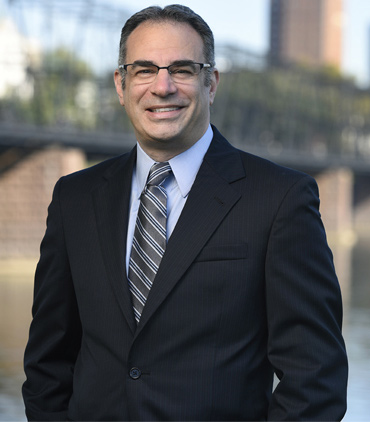 Jason previously was an executive in the marketing organization at Capital Blue Cross, where he led brand management, digital marketing, public relations, advertising and creative services. He also formerly oversaw marketing and public relations for Metro Bank before it was acquired by First National Bank.

Additionally, he conducted media relations and served as spokesperson for two Pennsylvania governors, and was director of communications and press secretary at the Pennsylvania Department of Community and Economic Development.

Jason holds the Accredited in Public Relations (APR) credential, a mark of distinction that signifies a distinguished level of expertise and a commitment to ethical conduct. He also developed, and is a lead instructor for, the Public Relations Society of America APR coaching program at the national level. Additionally, he is an adjunct professor in the School of the Arts, Communication and Global Studies and the Graham School of Business at York College of Pennsylvania.