The Importance of a Proactive Crisis Management Plan 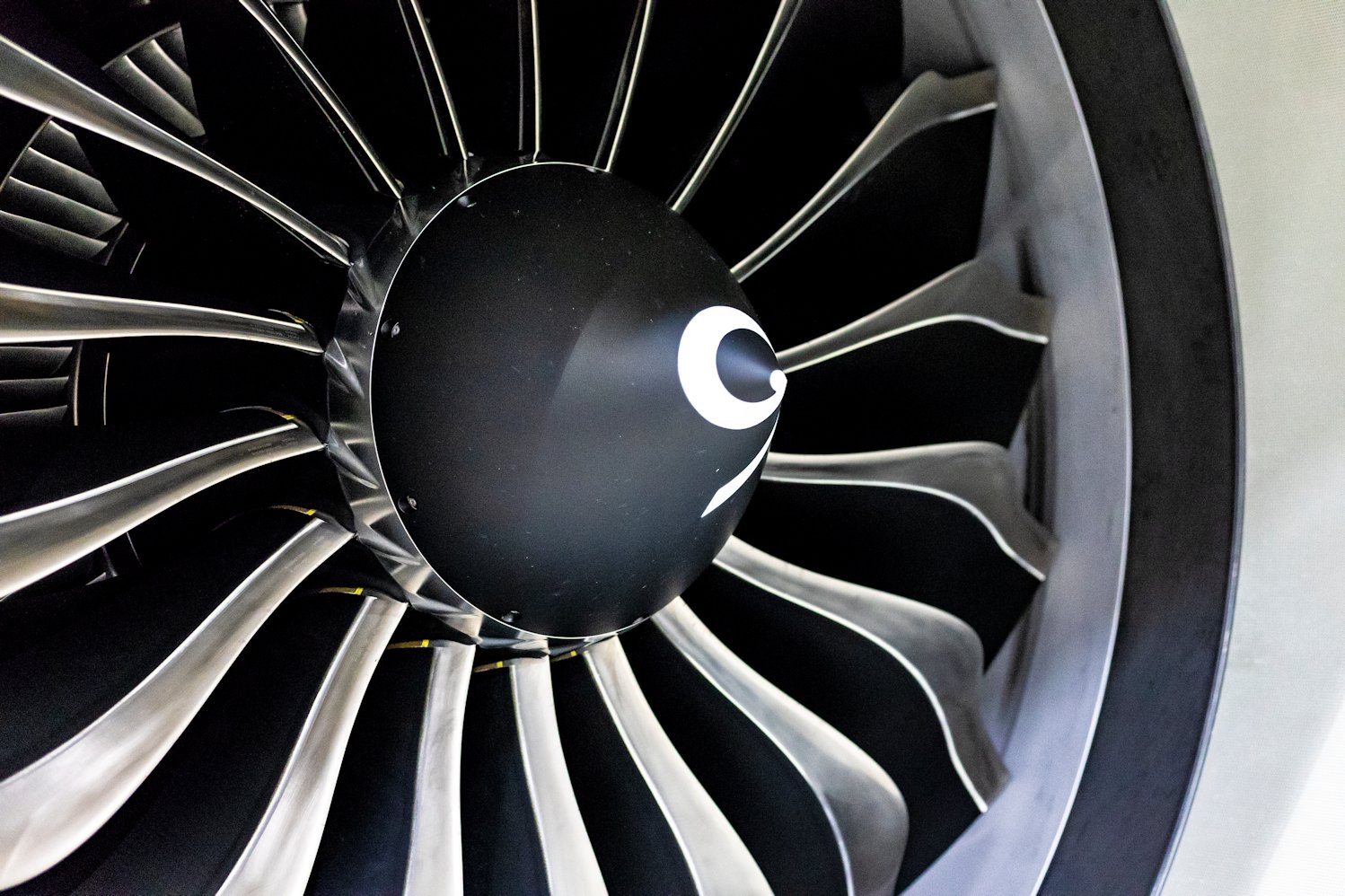 The best way to handle a crisis is to prevent it. The second best way is to be prepared for it. Having a crisis management plan in place before a crisis happens is key to quickly getting your company on the road to recovery.

It may seem like a low priority to plan for a crisis when things are going well, but being unprepared when a crisis hits can create serious operational, legal and reputational damage. Too many companies have been caught without a plan and, in turn, their reputation has been stained.

Boeing’s response to the 737 Max tragedies is an example of what not to do. In October 2018, a Lion Air Boeing 737 Max 8 crashed into the Java Sea, leaving no survivors. A week after the crash, Boeing released details on an automated flight control system that pilots previously knew nothing about. A sensor failure that triggered the automated system was the suspected cause of the crash; however, Boeing continued to fulfill Max 8 orders with no fix in sight. In March 2019, another crash occurred shortly after takeoff in Addis Ababa, also killing everyone on board.

Instead of actively addressing the issue and grounding the Max 8 fleet during the investigation, Boeing claimed that the planes were safe. In the United States, the Federal Aviation Administration sided with Boeing and did not order the planes to be grounded. Meanwhile, countries worldwide were making the decision to ground 737 Max 8 planes and Boeing’s credibility was tanking. After further crash analysis, the FAA ordered a temporary ban on the planes. Boeing continued to express confidence in the plane’s safety, but agreed with the temporary ban.

In the following months, Boeing admitted it knew about the flaw in the automated flight control system months before the crashes, but didn’t notify regulators. This led to an investigation of the aircraft’s regulatory compliance process. Almost a year after the crashes, Boeing’s chief executive acknowledged that the company made a mistake in how it handled the 737 Max issue and recognized the inconsistent communication with regulators and customers.

Boeing failed at living up to two core values of public relations as detailed in the Public Relations Society of America’s (PRSA) Code of Ethics:

Honesty – We (public relations professionals) adhere to the highest standards of accuracy and truth in advancing the interests of those we represent and in communicating with the public.

Independence – We provide objective counsel to those we represent. We are accountable for our actions.

Boeing owed it to the public to be honest when discussing the known Max 8 issue, especially considering the gravity of the safety risk imposed upon travelers worldwide. The communications team should have (and perhaps did) appeal to leadership to tell the truth and ground the planes as soon as a problem was identified.

For many years, perhaps decades to come, the public will now associate Boeing with its failed crisis response. At a Congressional hearing, Daniel F. Carey, president of the Allied Pilots Association, said the fallout from two Max crashes that killed 346 people “will require global solutions to restore and bolster aviation’s global safety culture and reputation.”

Boeing lost consumer trust and will have a long road to recovery because of its lack of action.

Crises by definition are unpredictable. It is impossible to predict which company’s leader may be next to feel the heat of the spotlight. It is imperative that your organization has a plan in place to act quickly and proactively.

Who will be the public face of the company? Who will field media calls? How will your organization respond?

Not sure where to start? PRworks offers crisis management strategy and planning, message development, stakeholder communications and media relations. Get started.

Ethical Counselor: One of Many PR Hats