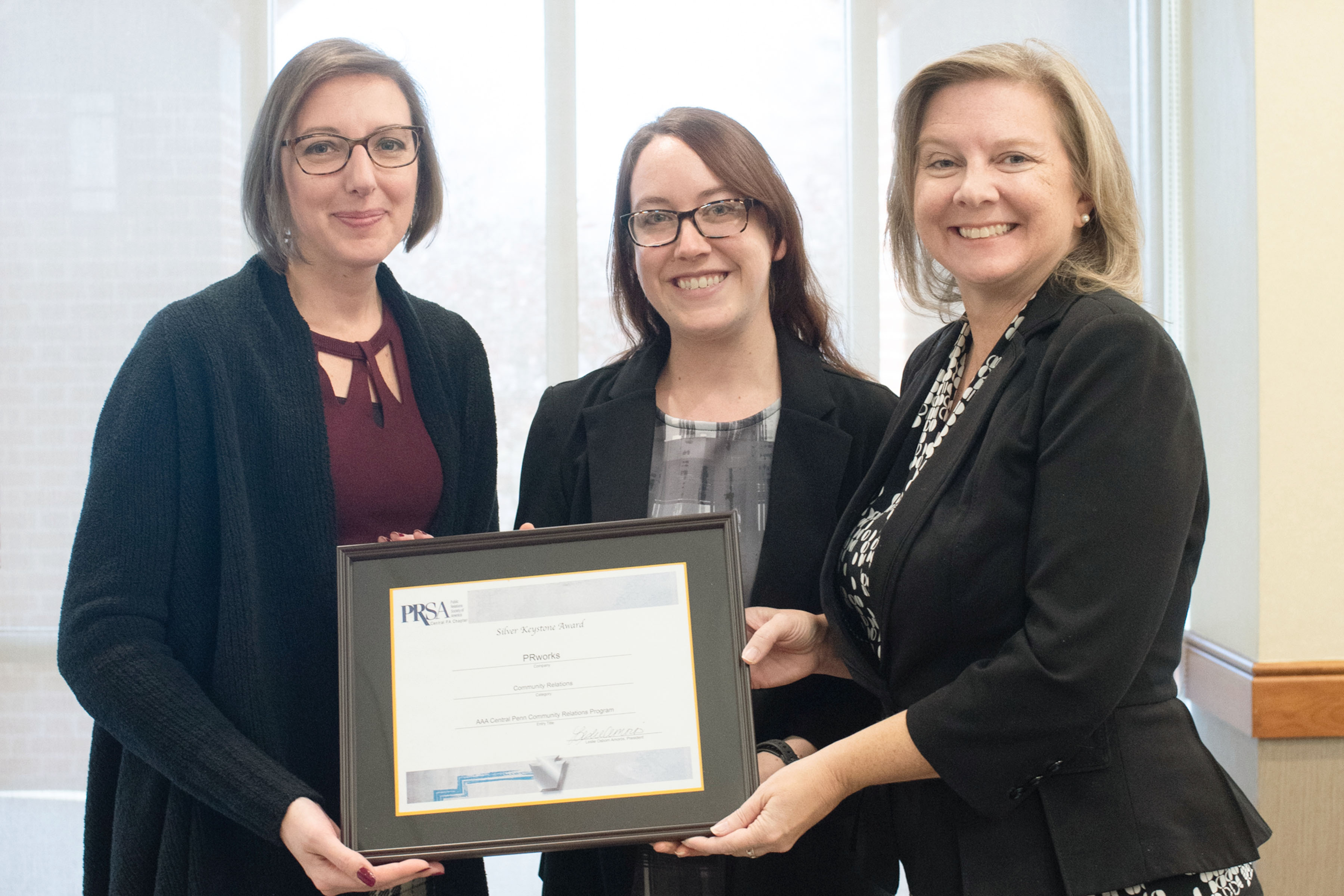 Guardians of the Smile Campaign

Dave & Buster’s, which operates restaurant and entertainment destinations throughout North America, engaged PRworks as its partner to execute a public relations campaign for the opening of its first location in Central Pennsylvania. Specifically, Dave & Buster’s sought to rapidly fill jobs at the new location and build excitement about the opening among the region’s “PTYA” (“play together young adults”) audience. Read more: Case Study: Launching Dave & Buster’s in Central Pennsylvania

The PRSA Central Pennsylvania Chapter was established in 1959 and has since been a source of education and professional development for communications professionals in Harrisburg, York, Lancaster and beyond.